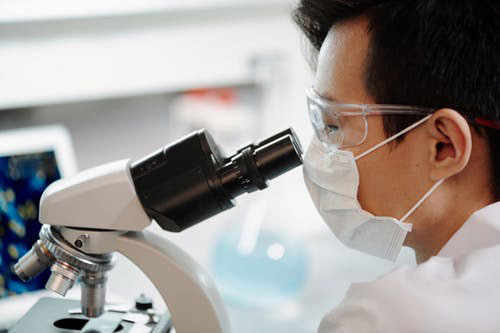 When addressing women’s health in Gold Coast, cervical screening is one of the health issues that need to be promoted continuously. Cervical screening has replaced the pap smear test which had to be carried out every 2 years. Many women are pleased when they find out they may be able to go 5 years before their next screening.

What is the Cervical Screening Test (CST)?

This is an improved cervical cancer prevention method that provides more accurate results than a pap smear. To promote women’s health in Gold Coast, it is important that improved tests like these are ramped up.

The screening test looks for the presence of HPV which causes cell changes in the cervix that leads to cancer. This test may feel similar to the pap smear, but it differs in what it tests for and how long it takes before the next test.

Who Should Get Cervical Screening?

It is recommended that a woman who has reached the age of 25 should begin having cervical cancer screening and this should continue until they get to 75 years. The exception within this age bracket would be women without a cervix.

Sexually active women are most at risk of contracting the Human Papillomavirus which causes cervical cancer, so, they would have to get screened every 5 years providing the CST was normal.

Note that even women who may have had the HPV vaccine will still need to have the screening done as long as they are between 25 and 75.

After the doctor has taken the sample and sent it to the lab, they will receive the results which they will share with you. The possible results would be:

Sometimes the test may come out inconclusive and that would mean it has to be carried out again in 6 to 12 weeks.

The test does not differ much from a pap smear, the procedure is almost identical with the doctor removing a sample of cells from the cervix and then sending them to the lab for screening. The main thing is the screening is for HPV and the next test would be after 5 years instead of 2 years.

The longer period between tests is because cervical cancer would take about 10 to 15 years to develop. This means it is still possible to catch it in the early stages even if the next screening is after 5 years.

Cervical cancer is a serious disease and every effort should be made to avoid its development. Every woman between 25 and 75 should take their screening appointment seriously and never miss it.