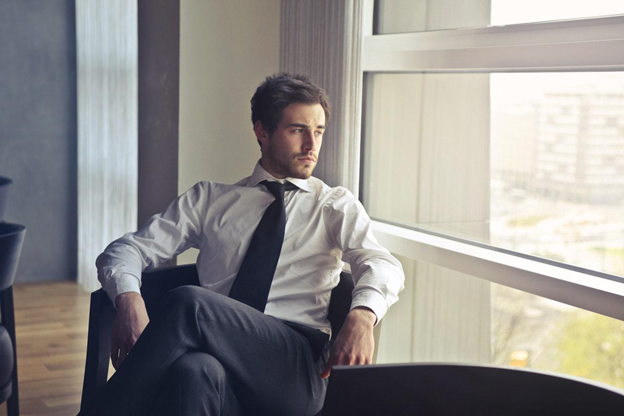 Regrettably, men often take more care of their belongings than they do to their bodies. A study done recently confirmed that the Australian man is at risk of various health problems. That’s because of the exposure to unhealthy work environments, lack of information, and poor personal lifestyles. Consult with the Coolangatta Medical Centre that offers restricted Bulk Billing Doctors near Tweed Heads to pensioner concession and DVA card holders to help you reduce your risk of health conditions in men such as respiratory diseases, cancer, depression, and heart disease.

Men are exposed to the risk of heart diseases like fatal complications, stroke, high blood pressure, and cardiovascular disease more than women. Based on recent surveys, in every three men, one or more have some cardiovascular disease. It is also confirmed that more than 3 million men are at risk of suffering from a stroke. High blood pressure is known to be common among men below 45 years, but it can be efficiently controlled with regular visits to Coolangatta Medical Centre that has restricted bulk billing for pension and concession and DVA card holders and children under 16yo.

The smoker’s cough may be the first symptom of most life-threatening diseases like COPD, lung cancer, and emphysema. The Lung Association has confirmed that the number of men diagnosed with lung cancer increase every year. Smoking accounts for almost 80% of lung cancers.

Research by the Centers for Disease Control and Prevention confirmed that men are at higher risk of dying or getting hospitalised owing to alcohol-related conditions. Men are prone to emotional drinking and higher sexual assault against women. Alcohol risk men suffering from throat, liver, colon, esophagus, and mouth throat.

More than 6 million men are at risk of suffering from depressive disorders each year, that’s according to The National Institute of Mental Health. The good news is men can keep the number lower by seeking professional assistant, writing down their thoughts, exercising, and communicating their problems to friends and relatives.

A 2016 report linked most men’s deaths to unexpected injuries and accidents. These include traumatic injuries in the brain, fireworks mishaps, and drowning. The accidental deaths from vehicle accidents for men aged between 15 to 19 were almost twice those of women of similar age.

The human liver is responsible for absorbing nutrients and digesting foods. It works to remove the toxic substances in your body. Tobacco and alcohol use are the main causes of liver diseases.

Men are at higher risk of diabetes, which, if not treated, can cause stroke, blindness, kidney damage, and heart disease. Exercising and healthy eating habits are solutions to reduce diabetes risk among men.

These are serious health problems that affect more men than women. More than 25% of men will die from these conditions when compared to women.

The Skin Cancer Foundation confirmed that almost two-thirds of the 2013 melanoma deaths were men. More of those deaths were of fair skinned men above 50 years of age.

These are the ten common health risks for men. Change your lifestyle and become proactive to reduce your risk of these health conditions.