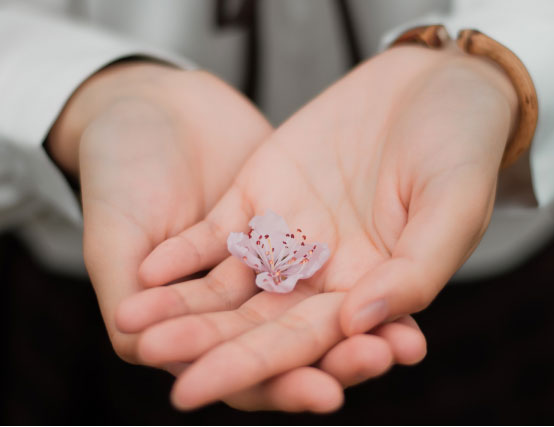 Skin cancers are regarded as the most common type of cancer in the world due to its prevalence across the globe. Fortunately, most skin cancers are curable if caught early. The earlier it is detected the higher the chances of finding a favorable prognosis. This also applies to melanoma which is the most dangerous form of skin cancer. Combating cancer may need numerous surgeries, radiation, and immunotherapy which will require the services of bulk billing skin cancer clinic Gold Coast. To understand the importance of timing, it is essential to understand how skin cancer develops from early stages to advanced phases.

Melanoma is normally localized during its early development stage. This essentially means that the malignant cells of the tumor have not started to multiply beyond the skin. At their earliest development stage referred to as stage o, the cells will not extend past the epidermis. At this point, they are still referred to as in situ which essentially means original in Latin and they are noninvasive. When the tumor starts to move deeper into the dermis, they become invasive. This usually happens between the first and the second stage. There is a high survival rate of about five years if the cells are still localized. As such it is important to consider bulk billing skin cancer clinic Gold coast for pension, concession and DVA card holders and children under 16 for effective prognosis and treatment.

Metastasizing Beyond the Original Site of the Tumor

Melanomas are very hard to cure once they spread beyond the original site of the tumor. The first place they attack is the lymph node which plays a significant part in the immune system of the body. From the lymph nodes, the cancerous cells can spread to all parts of the body through the lymphatic fluid. It carries an important task of transporting foreign materials in the body such as germs and pathogens to the lymphatic node where they are destroyed. Unfortunately, melanoma cells are usually drained in the fluid and carried along during transportation. In the process, the cancerous cells can reach other organs in the body.

Once the tumour spreads beyond the primary site the survival rates drop significantly.

Stopping Tumors Before They Spread

All skin cancers have the potential to become deadly if not detected early enough. You can therefore never overstate the difference between localized skin cancer cells and once that has already started to metastasize. As we have seen from the above figures the survival rate drops drastically with each stage highlighting the significance of early detection and treatment. It is not possible to accurately define the amount of time cancer can move from one stage to the other but the earlier you take any actions the better. You should get regular skin checks if you want to catch early signs of this dangerous disease.