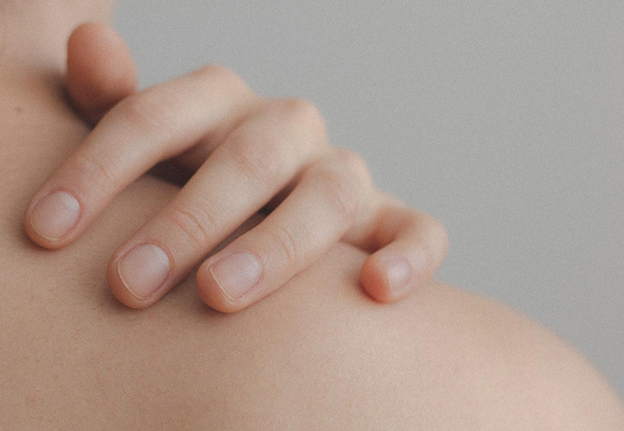 The most widespread type of cancer is skin cancer. Knowing to check the signs and symptoms offers the opportunity to identify the disease at its early stages. Finding out about it before it spreads to other parts makes the treatment smooth. The restricted bulk billing skin checks for pension and concession and DVA card holders done at Coolangatta Medical Centre on the Gold Coast may help ascertain that it is cancer.

Some health care practitioners, including doctors, make skin exams part of the regular health check-ups. Many of them recommend checking the skin at least once a year. The  bulk billing for pensioner and concession and DVA card holders and children under 16yo is among the cancer routine check-up programs that are worth consideration. . The ABCDE rule is one of the ways doctors check for melanoma cancer signs:

It is where the mole is not uniform, such that one side doesn’t look like the other.

It is where the edges are notched, ragged, irregular, or blurred.

The colour of the skin may vary, consisting of shades of black or brown. In some cases, red, pink, blue, or white patches may appear.

Usually, the spot is more than ¼ inch almost pencil eraser size. However, melanomas may be smaller.

The size, colour, and shape of the spot keep changing over time.

The most common skin cancer cells are squamous and basal. They are also easily treatable. Basal cancer cells thrive well in areas that have adequate exposure to the sun like the head, face, and neck. They can also appear anywhere. Doctors check for the following signs:

Squamous cancer cells also thrive in areas exposed to sunlight such as the ear, face, lip, hands, and neck. However, they may appear anywhere. The doctors check for the following signs:

You need to note that all skin cancers don’t appear as described in the signs. Therefore, always see the doctor in case of a strange appearance on the skin. Some of the looks include:

Mole surface changes that include bleeding, oozing, growth of a lump, or becoming scaly